With $18.81 billion of Total Value Locked (TVL) in just 14 projects, Terra, the DeFi protocol, has left Binance Smart Chain (BSC) behind to emerge as the second-largest DeFi protocol in the industry. 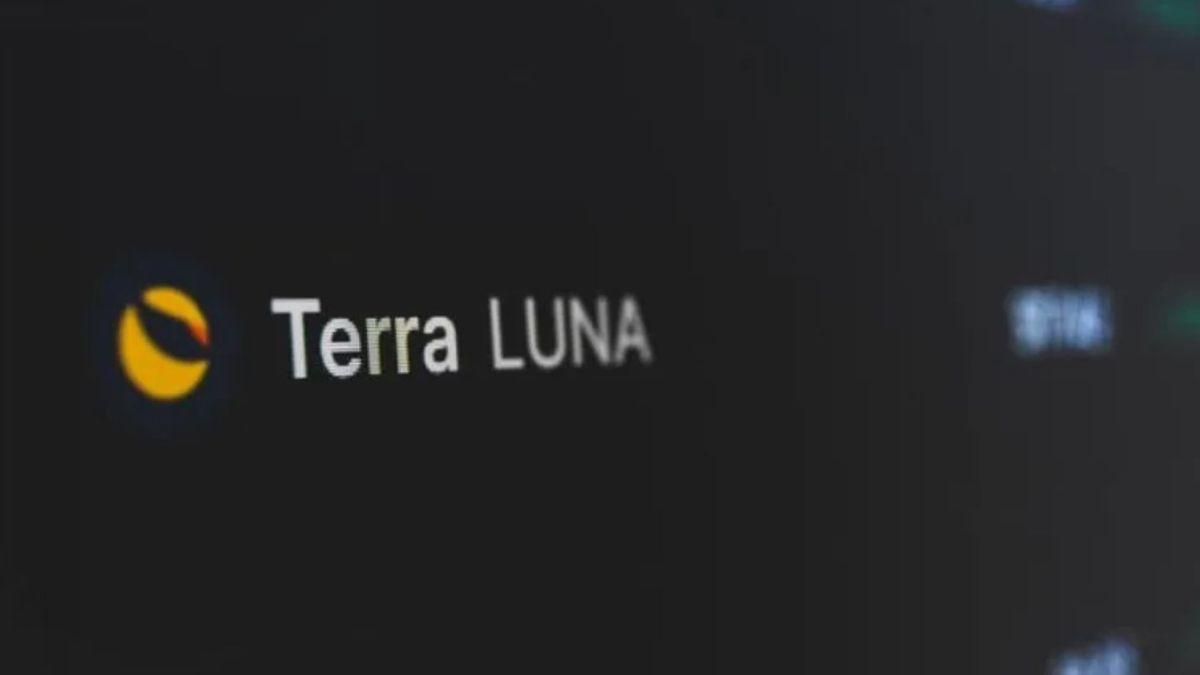 As per the well-known analytics platform DeFiLlama, the decentralised payment network Terra (LUNA) has beaten Binance Smart Chain (BSC) to become the second-largest blockchain for decentralised finance (DeFi). This is in terms of the Total Value Locked (TVL) in the protocol.

At $18.81 billion (at the time of writing), Terra is now only behind Ethereum which enjoys a fair margin sitting at the top of the table with a TVL of $160.53 billion. BSC, however, has a 16.75 billion TVL, spread over 264 projects, trailing behind Terra now at the third place.

On the other hand, according to Delphi Digital, the popular investment, consulting and research firm with the Twitter handle @Delphi_Digital, the capital locked in the Terra blockchain grew tremendously in 2021, witnessing a 356x increase. Interestingly, Terra presently has a higher amount of collateral locked up than Tron, Polygon and Fantom combined.

If we delve into the dApps and networks running on Terra, the lending platform Anchor (ANC) is clearly leading the charge with a TVL of $8.98 billion, close to half of the entire collateral locked up in the protocol. It has seen a noteworthy 1000%+ increase over the past six months. It’s worth noting that Anchor’s TVL in Terra was just $752 million on July 5, 2021.

Anchor is a decentralised savings protocol that offers low-volatile yields on Terra stablecoin deposits. Its rate is determined by a diversified stream of staking rewards earned from prominent proof-of-stake blockchains.

Lido (LDO), which provides liquidity for staked assets is the next one on the list with around $5.76 billion in TVL. It is followed by Astroport, Terra’s next-gen leading Automated Market Maker (AMM) at $1.18 billion TVL.

Decentralised gaming apps and Metaverse too have made their presence felt on the Terra protocol. StarTerra, which markets itself as a gamified launchpad capable of NFT (Non-Fungible Token) integration, has $20.5 million value locked up in Terra, whereas LoTerra, a decentralised lottery on the Terra blockchain, holds around $300,000 in value.