Kraken has everything you need to buy, sell, and trade crypto.

Kraken is currently one of the largest cryptocurrency exchanges in the world and was founded by Jesse Powell. It is headquartered in the US and operates in 176 countries. It started offering services in 2013.

Payward, the parent company of Kraken, has sought registration in multiple jurisdictions and has companies registered in the UK, Canada, US, Australia, and Singapore.

The exchange is accessible via an application and through its site.

Kraken also supports derivatives markets such as futures and options along with the ability to utilize leverage for trading.

Jesse Powell is the founder and CEO currently.

Kraken has sought licenses for operation in many jurisdictions and is a reputed and regulated cryptocurrency exchange. It offers services in 176 countries. It complies with regulations such as under the European Union’s 4th AML Directive and the U.S. Bank Secrecy Act (BSA). The company also complies with the European Union (EU) General Data Protection Act 2016 and the UK Data Protection Act 2018.

Kraken may limit access to some or all features based on the country’s jurisdiction and prevailing regulations.

What Cryptocurrencies are available on Kraken?

Kraken also supports various stablecoins such as the USD Coin (USDC), DAI, and Tether (USDT) that are redeemable on a 1:1 basis for US dollars.

What payment methods are available on Kraken

Credit/Debit cards: Kraken allows its users to deposit fiat currencies through debit/credit cards. Both Visa and Master cards are supported on the platform. Kraken supports major fiat currencies including the British Pound, Euro, and the US Dollar. A currency conversion charge may be levied if the transaction currency is different from those supported by the exchange.

Kraken offers a range of products and caters to a diverse set of clients through its multiple offerings. These services are described below.

Kraken Bank: Kraken has won a banking charter from the state of Wyoming. It will soon offer crypto banking to its customers.

Kraken Learn: It is the native educational resource for all things crypto. The Kraken academy publishes research driven content about cryptocurrencies, NFT, and blockchain universe. It serves to help the user understand various altcoins and blockchain technology. Users can watch educational videos, guides, and podcasts.

Kraken Ventures: Kraken offers advisory, fiduciary and institutional support for businesses looking to offer interesting products in the blockchain space. It supports upcoming technologies and provides them with the necessary funding and guidance.

Kraken NFT Marketplace: Upcoming NFT marketplace powered by Kraken where users can mint and earn from their NFTs. It is being built to provide support to artists, collectors, and users on a single platform and will be launched soon.  The NFT marketplace will also offer token-backed loans.

Kraken allows users to stake 12 cryptocurrencies currently including many popular coins such as Cardano and Polkadot. Staking can help users to earn additional benefits. Staking on the Kraken exchange provides a fixed annualized yield. Kraken offers a flexible lock-in period and the user can choose the duration of staking. However, the user must stake for a minimum period of one day to remain eligible for the staking rewards.

You will need to complete Know Your Customer (KYC) procedure to open an account on Kraken. The steps involved in opening an account are described below.

1. Go to the Kraken site and click on the Register button.

2. Then select your country of residence and proceed to the registration interface. Here, you will need to provide your email ID/phone number and a password that will be used to login into the newly created account.

3. Click on the agree to terms and conditions button and wait for the verification mail or message.

4. Clicking on the verification tab will take you to your new account. You will need to provide documentation such as a driving license, passport, or other government-issued IDs to confirm your identity and address. A utility bill and national ID may also be accepted in some cases. This process is known as the KYC regulation and it is in place to prevent the risk of fraud and to ensure that the site is safe for all users.

5. Once this additional step is completed, Kraken will activate your account and you can deposit funds to start trading.

The customer support of Kraken consists of well-trained professionals who will help you out if you get stuck or need some help with an issue. The support section is well doxxed with a range of FAQs that could solve your queries. Kraken chat support can also be contacted in case a user needs extra help. Users can also submit a request and get the desired support via email.

Kraken invests in security and has built a solid reputation among its users. Majority of client's funds are stored securely in an offline environment. Users can also secure their accounts through 2FA and by various other measures such as requiring an SMS passcode sent to their mobile phone for every login instance. Email and app-based authentication is also supported by Kraken.

Kraken claims to keep 95% of all assets offline and its servers are kept under 24X7 surveillance. It also provides the ability to time lock the account if there is no activity for a long period. Kraken also carries out random real-time monitoring to monitor unusual activity. Kraken also suspends and locks accounts in case unusual activity is detected. 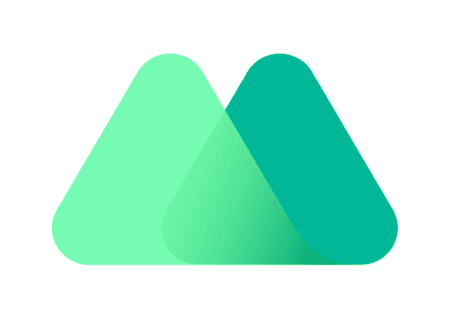 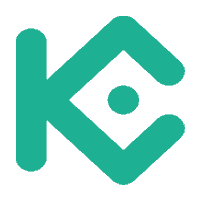 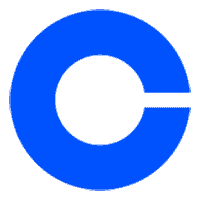