With $113 million initiative, Binance, the largest crypto exchange in the world could be eyeing France as its new headquarters

Home » With $113 million initiative, Binance, the largest crypto exchange in the world could be eyeing France as its new headquarters
News

Binance’s $113 million investment in the French crypto and blockchain industry, dubbed as ‘Objective Moon,’ could be a precursor to the establishment of a formal headquarters in the country. 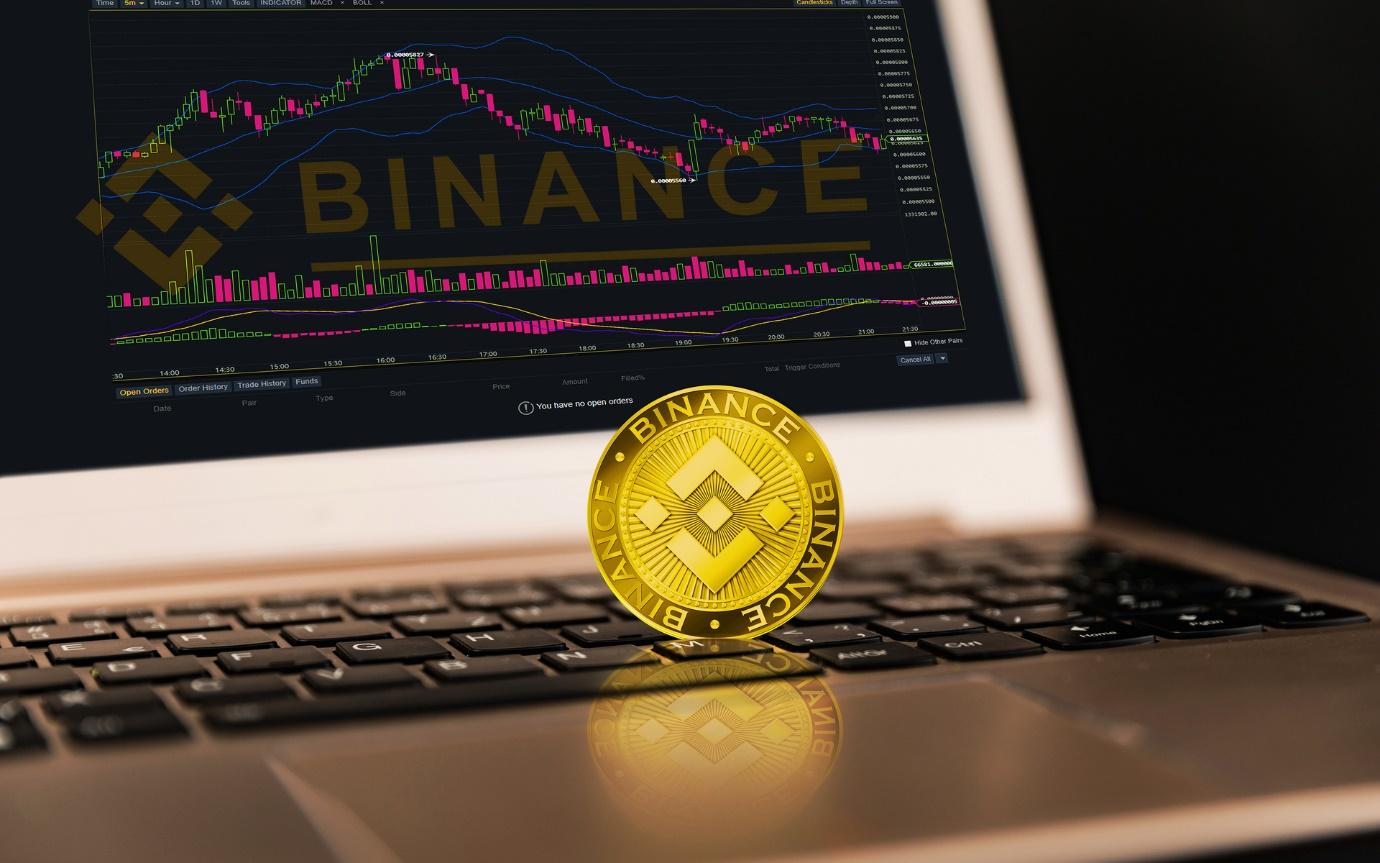 Binance, the largest cryptocurrency exchange in the world, is apparently on the hunt for a new headquarters after having faced heavy regulatory scrutiny this past year. And from the looks of it, it will most likely be in France. The company, along with France Fintech, announced a $113 million (100 million euro) investment initiative earlier in November 2021, with the idea of supporting France’s cryptocurrency and blockchain industry.

The initiative dubbed as ‘Objective Moon’ will be focused on the development of an R&D (Research and Development) hub in the country, as well as on creation of a DLT (Decentralised Ledger Technology) accelerator and a novel training program to nurture France’s crypto & blockchain talent. The training program will be offered in collaboration with Ledger, a $1.5 billion French crypto hardware firm and an Edtech company named OpenClassroom.

Talking to CNBC, Binance’s French General Manager, David Princay said, “The aim of Objective Moon is really to develop an ecosystem and to nurture and accelerate an ecosystem. You cannot do it alone.”

Princay further added, “We need to be also able to capture the talent and to have more capabilities to grow bigger.” Elaborating on the R&D office plans, he stressed that opening up an R&D hub in France is a crucial next step in the company’s evolution.

Launched in July 2017, Binance is presently the largest crypto exchange in the world based on trading volume.  Apart from the exchange, it has also created an entire ecosystem for its users, which includes the Binance Smart Chain, Trust Wallet, Binance Academy, Binance Chain, and various research projects. And Binance Coin (BNB) serves as an integral part of the majority of its initiatives.

Although Binance has its roots in China, the company’s CEO Changpeng Zhao had stated in an interview with Les Echoes in Nov. 2021 that France may serve as a natural choice for them to set up a regional, and perhaps even a global headquarters. Cedric O, the digital minister of France was spotted as well with Changpeng Zhao, at the launch of ‘Objective Moon.’

While David Princay didn’t verbally confirm the relocation rumors, he did confirm that Binance is in discussions with the French regulators on the licensing aspect.