Whales continue buying MATIC, acquiring as much as $16 million worth of tokens, as it makes a push for new highs since the ‘Burn’ announcement. 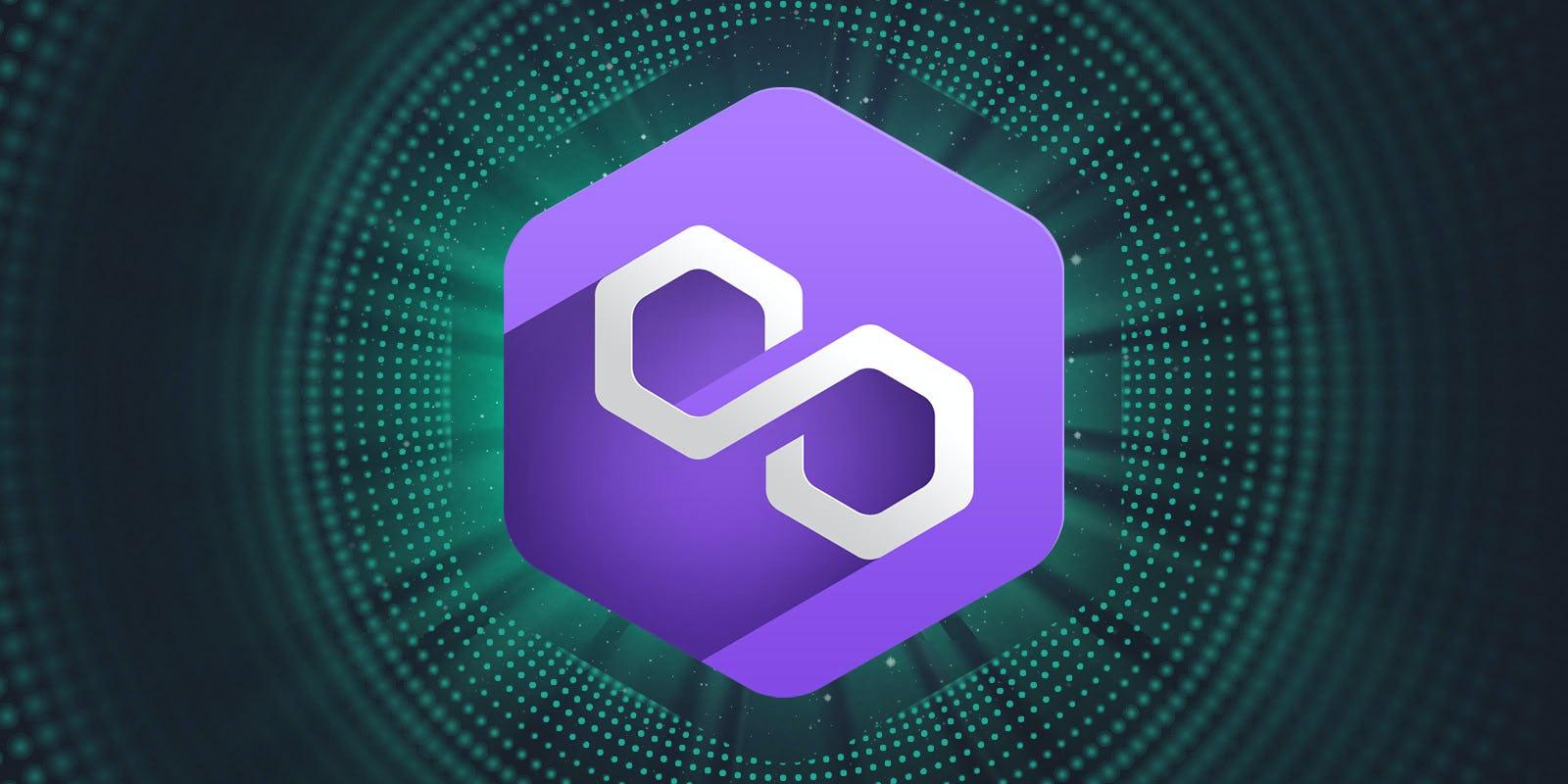 As per data shared by @WhaleStats, a popular Twitter handle that keeps track of the buying/selling activity of top Ethereum wallets, a handful of whales have bought close to $16 million worth of MATIC tokens ever since Polygon (Matic) made its much-anticipated EIP-1559 (Ethereum Improvement Proposal 1559) upgrade announcement on Dec. 14, 2021.

Four different transactions have been highlighted by their website, with the most recently reported purchase of 2,000,000 MATIC tokens worth $4,200,000, on Dec. 17, by an Ethereum whale ranked #2 among a pool of 1,000 biggest ETH wallets tracked by the portal.

The biggest acquisition since Dec. 14 however has been of 2,793,296 tokens, by a #251 ranked ETH whale that piled as much as $5,139,664 into the MATIC market on the very same day. These four transactions alone constitute an exchange of close to 8.29 million MATIC tokens.

Polygon, an India-based layer-2 scaling solution for the Ethereum blockchain announced EIP-1559 network upgrade via a post on its official site. The main intent behind this testnet implementation which went live on the Mumbai testnet on Dec. 14, at 8 a.m. UTC is to introduce burning of native MATIC tokens with every transaction and offer better fee visibility to the users. EIP-1559, also popularly referred to as the London fork was earlier implemented on the Ethereum mainnet on Aug. 5 earlier this year.

The well-known on-chain analytics app IntoTheBlock has also been consistently recording many large $100,000+ MATIC transactions since the ‘Burn’ story broke.

It’s worth noting that this burn will inevitably bring a deflationary effect, benefiting both delegators and validators of the network, as MATIC has a fixed maximum supply of 10 billion tokens. The circulating supply was 7,081,682,963 at the time of writing.

What lies ahead for MATIC?

As can be seen in the MATIC-USD daily chart below, a largely bullish sentiment prevailed in the MATIC market following this announcement, driving the token’s price upwards, and recording significant highs in the vicinity of $2.60, a price point not reached since the rally witnessed earlier in May 2021.

The technical indicators are mostly bullish, despite the short-term downward pressure as evidenced by the MACD crossing the signal line on Dec. 12 and going under it. Nonetheless, 50 SMA being well under the past few weeks’ candles and RSI being over the 50 mark – both accentuate an overall bullish grip.