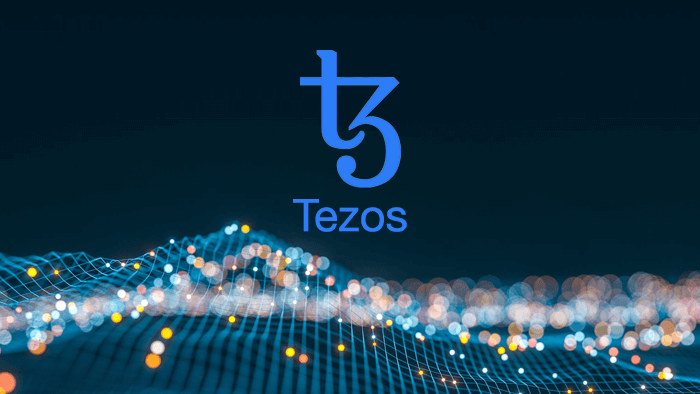 The Canadian-Russian programmer and widely-acclaimed co-founder of Ethereum, Vitalik Buterin recently appeared on a Bankless podcast titled ‘Endgame.’ The episode was named after his Dec. 2021 paper (blog post) that covered Ethereum’s future roadmap in good detail.

During his interaction with the hosts Ryan Sean Adams and David Hoffman, Buterin expressed his views on the so-called Ethereum maximalists, stressing that any form of maximalism is unhealthy for the blockchain ecosystem.

He reiterated that it’s not good to term everything outside of Ethereum as illegitimate and/or boring. Supporting his views, Buterin informed that he, in fact, takes a lot of interest in networks like Tezos and Zcash. He said that in his opinion there’s real interesting stuff happening in both these projects.

Notably, Zcash developers announced earlier in Nov. 2021 that they’d be switching to a Proof-of-Stake consensus mechanism going forward, quite like the roadmap followed by Ethereum. Tezos, on the other hand, found a mention in another one of Buterin’s blog posts, in Oct. 2021, titled ‘Crypto Cities,’ wherein he spoke about how the Reno, Nevada Mayor Hillary Schieve is employing the Tezos network for carrying out blockchain experiments.

Buterin feels convinced that the crypto world has several honorable communities that aren’t just interested in making quick money. Instead, they’re in it for the long-haul, and to make a difference. He even encouraged Ethereum’s participants to freely switch to other networks if they feel they’ve reached a point of disillusionment with the project.

Buterin emphasized on the importance of decentralisation as the core aspect that the entire crypto and blockchain space should be revolving around. He said that many communities pay just lip service when it comes to decentralisation, without actually giving it much weightage, highlighting that they don’t even believe in having multiple clients.

His post ‘Endgame’ describes steps that can be taken by blockchains with a centralized block production model, to pave way for decentralisation in the future.  He talks about a world where even though block production is centralised, the block validation is carried out in a highly decentralised and trustless manner.