Trusted by more than 14 million users for their crypto trading needs, CoinSwitch, the largest crypto company of India has listed Shiba Inu, the 13th largest crypto asset, on its platform. 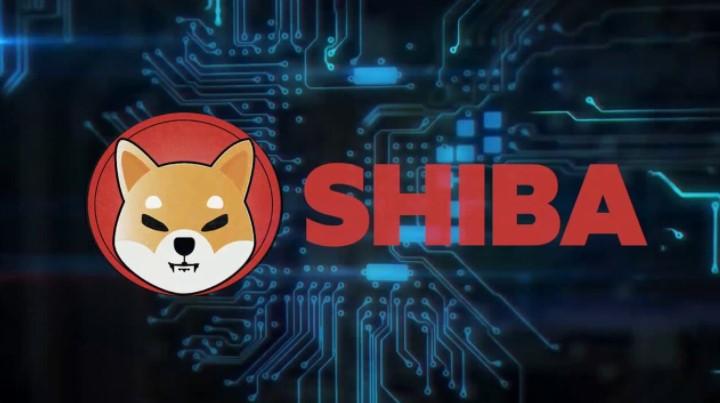 CoinSwitch Kuber, India’s popular crypto investing app which boasts of over 14 million users announced Thursday, Dec. 30 that it has listed Shiba Inu (SHIB), the well-known meme coin, on its trading platform. The company also rolled out a feature called ‘riskometer’ along with the listing, that will keep the users updated about the estimated risk levels of 80+ crypto coins available for trading on the portal.

Talking to the press, Ashish Singhal, Founder & CEO of CoinSwitch stressed on the constantly growing demand for SHIB in the market, and the fact that many of their users had been asking for it to be listed. Having said that, he also emphasised on CoinSwitch being a responsible exchange. He underlined the fact that even while catering to their users’ demand, CoinSwitch has built guardrails in the form of a riskometer, to protect their interests.

The riskometer feature will offer a risk warning for coins that can be highly volatile, or in cases wherein the company feels that investors must tread with caution. Further elaborating on the intent behind this feature, Mr Singhal said that the idea is to constantly educate the platform’s users and to keep them informed, as they continue investing with CoinSwitch.

On Shiba Inu and CoinSwitch

Based on a Japanese breed of hunting dogs, Shiba Inu is a meme coin that is currently the 13th largest cryptocurrency in the world (by market cap). Its market capitalisation stood at over $18.7 billion at the time of writing.

Touted as the ‘Dogecoin Killer,’ the token was launched in Aug. 2020 by an anonymous individual named ‘Ryoshi.’ Being one of the meme coins, which are essentially created as a joke, rather than having some serious purpose, SHIB is considered a highly volatile crypto asset.

CoinSwitch Kuber is a user-friendly and highly-secure crypto trading platform in India. It accomplished a valuation of $1.9 billion in Sep. 2021, becoming the most-valued crypto unicorn of the country.