Jamestown, the real estate firm that owns New York city’s Times Square Building, has bought 170 parcels in Decentraland, and is bringing the New Year’s Eve party to Metaverse, concurrently with the meatspace event 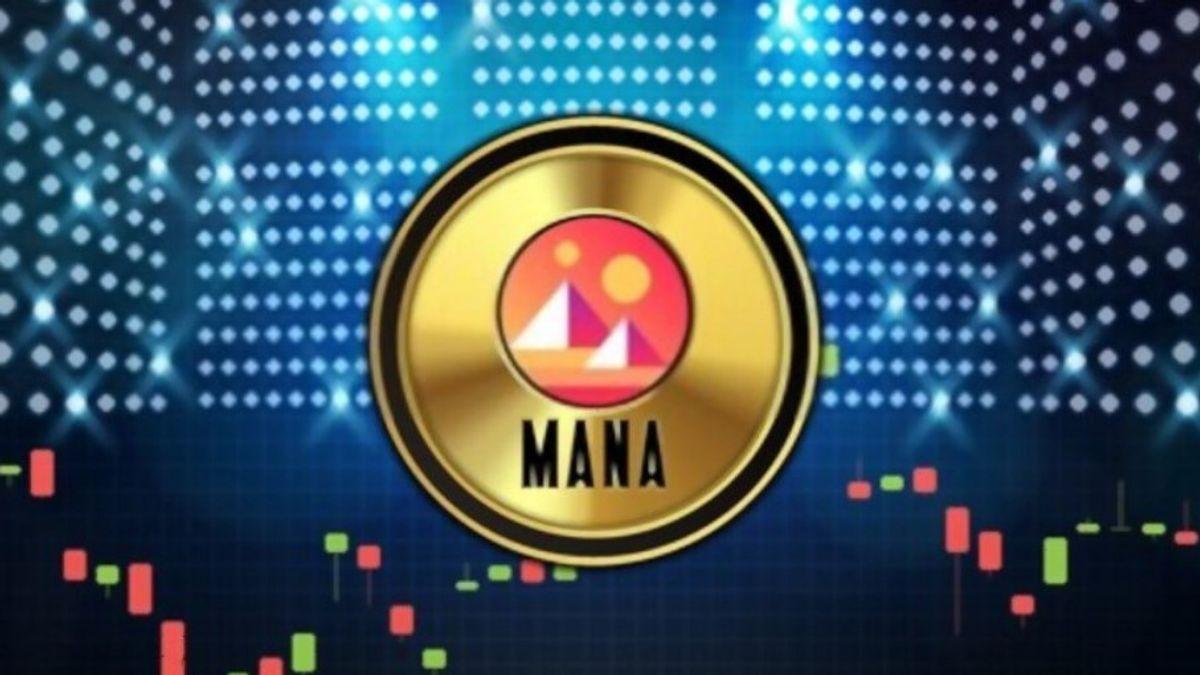 Jamestown, the name behind one of the United States’ most glitzy new year celebrations, will usher in 2022 in style. Where? In Metaverse, and that too in Decentraland!

The real estate firm that owns New York’s 26-story One Times Square, which is at the heart of the city’s New Year’s Eve ball drop, has recreated the building in Decentraland. The company recently announced its plans that it will host the simultaneous event in metaverse, in collaboration with DCG (Digital Currency Group), a long time backer of Decentraland which has significant holdings in LAND and MANA tokens.

With metaverse becoming the new buzzword, the value of virtual real estate in metaverse games like The Sandbox and Decentraland has been rising consistently. Keeping that in mind, the advent of real-world real estate entities like Jamestown into this space, will be an interesting trend to watch.

News comes amidst announcement of scaled back real-world celebrations

The announcement of the virtual party comes at a time when the actual Times Square ball drop which normally hosts around 58,000 people, has been limited to only 15,000 fully vaccinated, masked-up and socially distanced attendees, in the light of a recent Covid-19 case surge.

The event branded as ‘MetaFest 2022’ will feature a recreated virtual One Times Square that will cover 170 parcels in Decentraland, and will also be the game’s first-ever high-rise building. As per an official press release, it will feature virtual music performances, rooftop VIP lounges, NFT (Non-Fungible Token) art galleries and much more. There will be virtual billboards that will link the attendees’ experience to simultaneous celebrations in meatspace, via NYC’s livestreams.

While the metaverse construction project is believed to be an integral part of Jamestown’s larger digital asset strategy, no actual figures have been disclosed regarding how much they spent on the virtual real estate.

The real estate firm’s president, Michael Phillips stated in a press release, “The metaverse is an important part of the evolution of real estate and the built environment. Whereas physical real estate is largely limited to people with geographic proximity, the metaverse can give people around the world meaningful access to places through immersive virtual experiences.”