Dogecoin recently released its first-ever roadmap, calling it a ‘Trailmap’ that covers six important projects and focuses on utility for better future adoption. 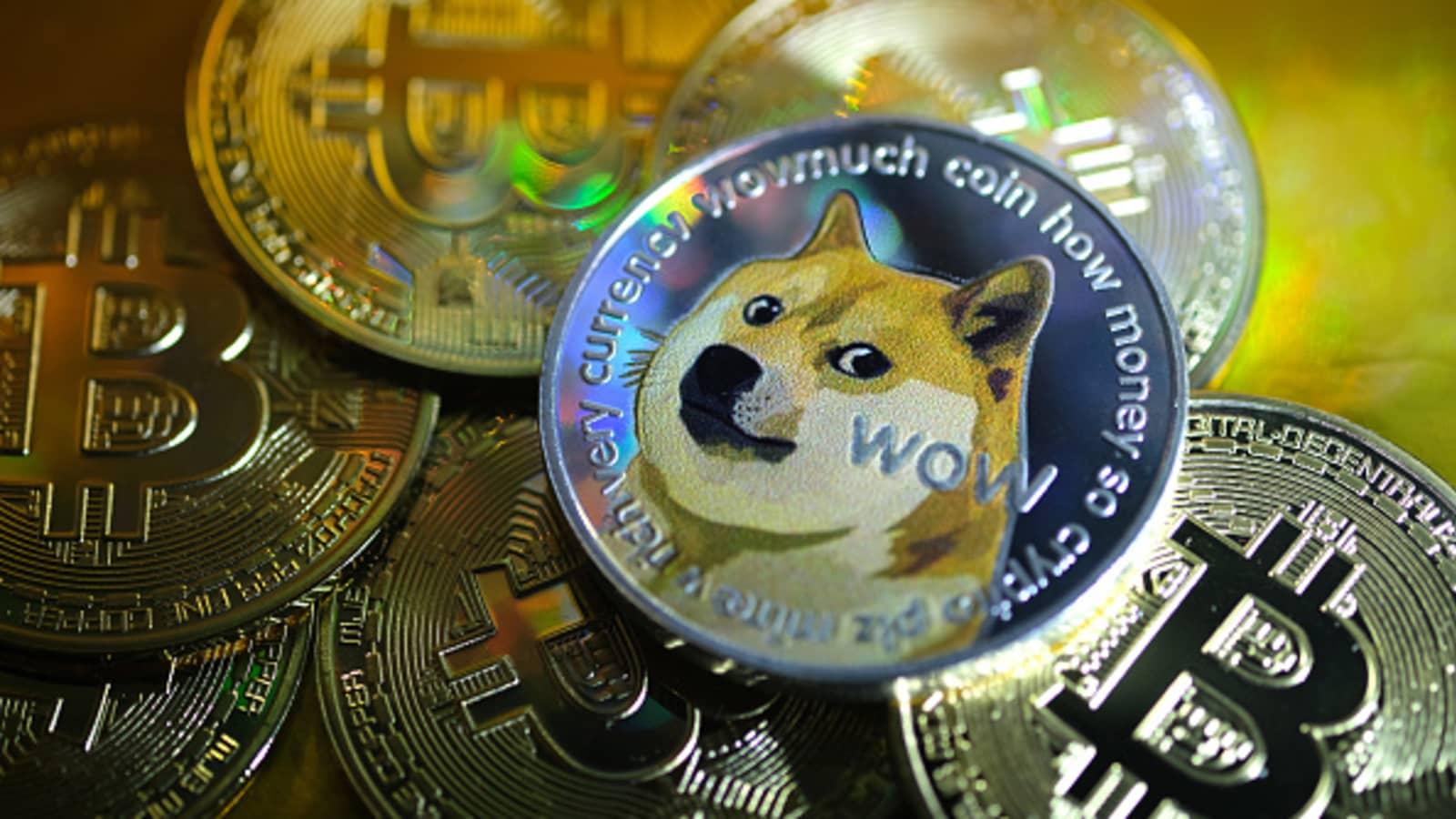 The meme cryptocurrency Dogecoin’s (DOGE) developers have announced the first-ever roadmap for the crypto asset, eight years post its launch. The non-profit organization ‘Dogecoin Foundation,’ which supports the Dogecoin development through advocacy, broke the news via a post on their official website.

Their developers call this plan a ‘trailmap’ instead of a roadmap, to highlight a more consensus-based and community-driven approach, involving various organisational and individual contributors that constitute the Dogecoin blockchain & ecosystem.

This roadmap, er trailmap, emphasizes on ‘utility’ being the main driver in Dogecoin’s adoption in the future. Towards this end, the community has announced six new DOGE projects, a partnership and a proposal.

The first of these projects is to do with a complete makeover of Dogecoin.com, including the launch of ‘Dogepedia,’ a comprehensive repository of all the frequently asked questions (FAQs) related to Dogecoin. These FAQs are expected to grow over a period of time and serve as a good resource for the entire DOGE community.

The development of ‘Libdogecoin’ would be the next project to be executed after the Dogecoin website’s overhaul. This would be a clean C library that will enable developers across the world to easily create DOGE-compliant products without having to worry about complicated crypto functions.

The creation of the ‘Dogecoin Standard’ is the third project on the agenda. This standard’s main purpose would be to serve as a whitepaper and provide documentation to anyone interested in learning how Dogecoin works. The community has acknowledged the steep learning curve and high difficulty barrier faced by a lot of developers wanting to move over to Dogecoin. The Dogecoin Standard is aimed at removing all such hindrances from their way.

The fourth project mentioned in the trailmap is the launch of GigaWallet, an enterprise-ready solution that would enable developers to easily integrate DOGE transactions into their respective platforms. Such integration is expected to be as easy as in the case of popular payment providers in the market today. The DOGE community is hopeful that since this service will work like any other popular payment provider, it would bring many game developers, social media portals and retailers on board.

There are a couple more projects besides a partnership and a proposal whose details are awaited and will most likely become available in 2022.

The Dogecoin Foundation has also roped in Vitalik Buterin, co-founder of Ethereum, to help create a ‘uniquely Doge proposal.’ This proposal will facilitate the creation of a community staking variant of the PoS (Proof of Stake) consensus mechanism that will enable all Doge community members to earn rewards for contributing to the network’s functioning.

It’s worth noting that Vitalik Buterin is also one of the core advisors of the Dogecoin Foundation, besides entrepreneur and business magnate Elon Musk.