Buoyed by a strong bullish uptrend, Baby Doge Coin, one of the newest competitors of Shiba Inu, has surpassed the latter in total number of holders. 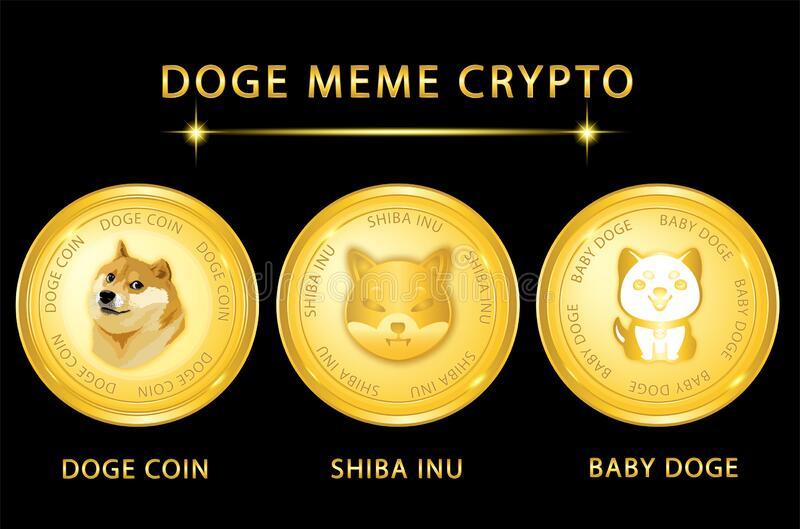 However, when checked later at the time of writing on BscScan and Etherscan respectively, BabyDoge had extended its lead by well over 15,000 holders.

As can be seen in the BabyDoge/USDT daily chart below, the meme coin is currently in a bullish uptrend, looking set to break-out into the highs set earlier during the Oct. 2021 rally. There’s a good likelihood that this price surge will bring more investors on board, helping it further widen the gap with Shiba Inu.

Why holder count is important?

The holder count is an efficient metric which gives a fair idea about the fundamental growth and adoption of a crypto asset, to the interested traders. Members belonging to both Baby Doge Coin and Shiba Inu communities believe that the solid growth of these coins can be attributed to their low price as well as the profitability potential witnessed during every rally.

Shiba Inu too garnered a large number of holders during the Oct. 2021 price rally (refer to the SHIB/USDT daily chart below). However, in the case of BabyDoge, a notable spike was seen in the holders during the Jan. 2 pump, a few days ago, as well. This was right after the Dogecoin offspring’s sudden price rise, as it transitioned from 2021 into 2022. No such increase was noted in the case of SHIB though. 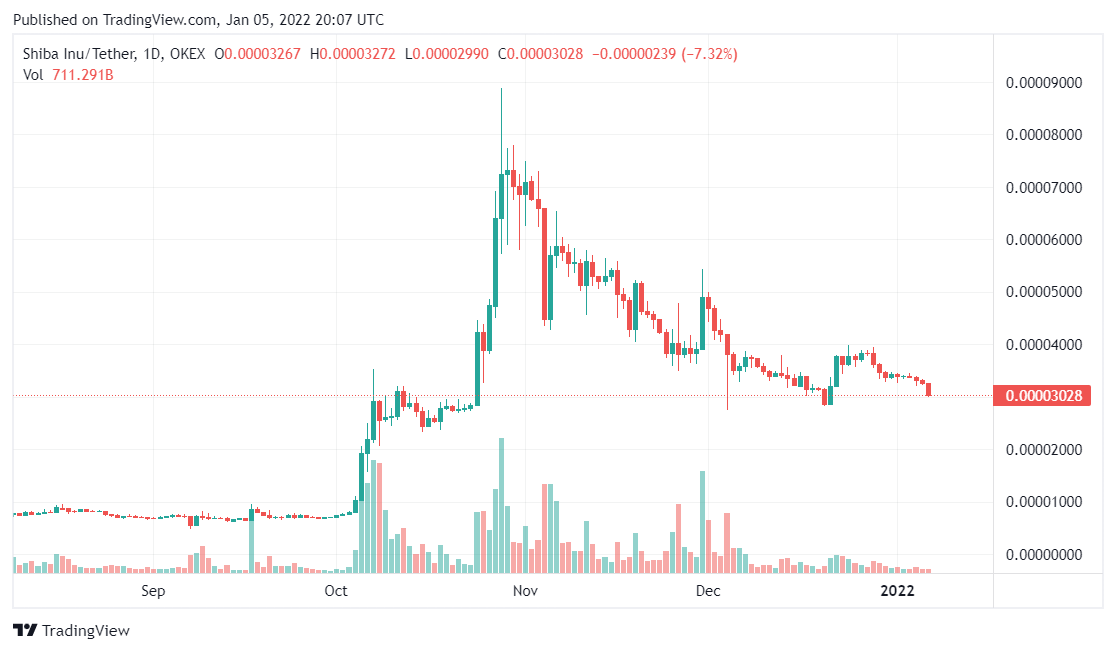 As of now, whales own around 45 trillion BabyDoge, a comparatively small figure than holdings in smaller crypto wallets. Like Shiba Inu, BabyDoge too has a trend of smaller wallets fuelling price rallies, while whales coming on board later in the game.